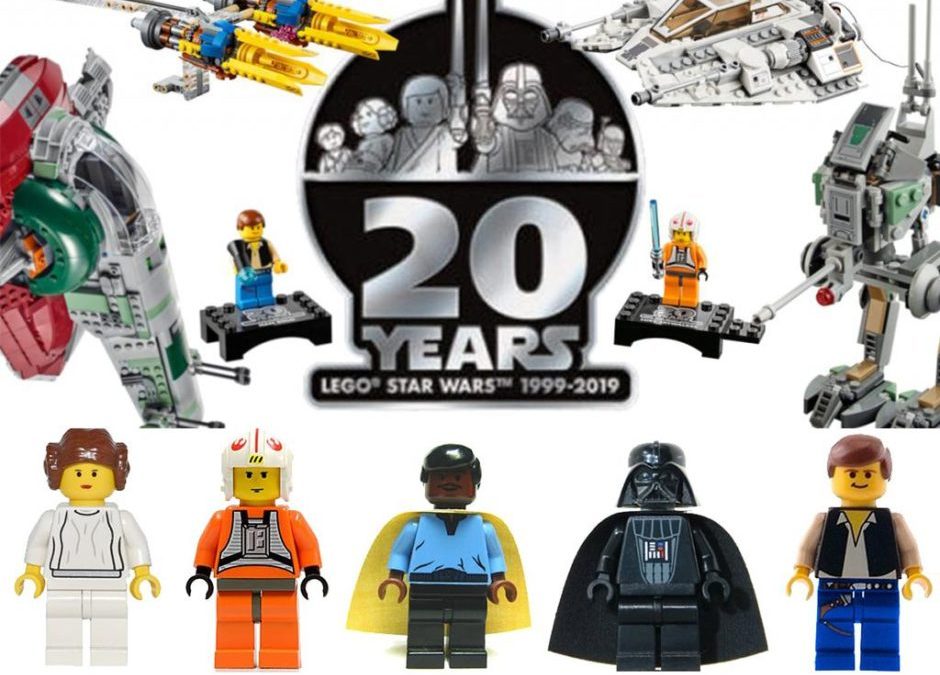 This year, LEGO® celebrates 20 years of its affiliation with Star Wars.

In anticipation of this milestone, LEGO® has released five anniversary sets as well as a special anniversary logo.

Each of the sets will bear the special anniversary logo.

A massive recreation of LEGO® Star Wars 20th Anniversary logo was built in brick to celebrate the milestone shown in a fantastic time-lapse video below.

LEGO® Star Wars 20th Anniversary sets are now on sale. More LEGO® news is expected to come out of Star Wars Celebration Chicago, which runs Thursday, April 11 through Monday, April 15. Check out some of the new sets below. 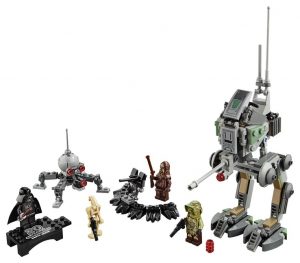 Each of the sets comes with a retro style Minifigure from 1999, with a brick built stand with the 20th-anniversary logo and characters name. The back of each of the torsos includes the anniversary logo too. All the stands will connect allowing you to showcase all the figures together.

The largest of the five, Slave I 20th Anniversary Edition, comes with Zuckuss! Finally, we can complete the Bounty Hunters in Minifigure form after 20 years!

Here is the information on the five sets:

We’ve taken (in our opinion) the best bits of the original trilogy and the new films to create a set of toys that you can build and fly around until the next movie comes out.

All of our mini-builds are My Own Creations (MOCs) made with new, official LEGO® bricks. 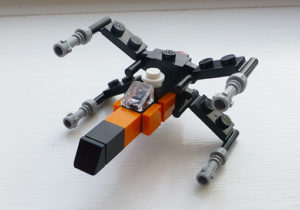 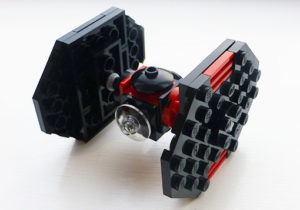 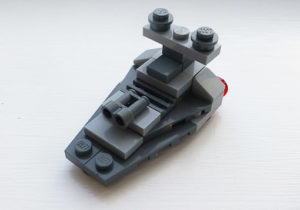 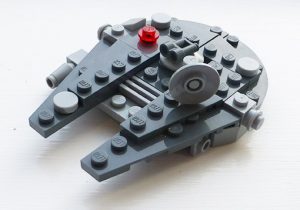 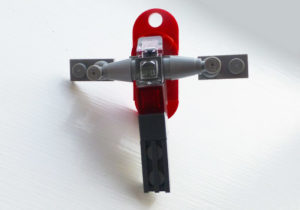