The Lego Brick is 61 Years Old 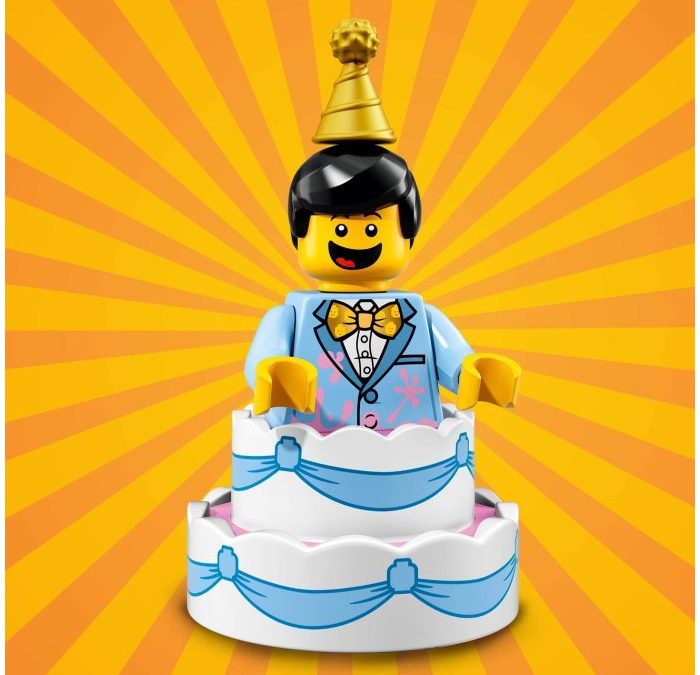 Bust out the Lego-inspired birthday candles –The LEGO brick is 61 years old this year!

At 1.58pm on January 28 1958, the original patent by Godtfred Kirk Christiansen was signed. (Hurrah to that man!)

Since that time the Danish toy has exploded and become a global brand, with minifigures and sets found in almost every child’s (and of course some adults!) toy boxes in the UK.

The first ever bricks to be made in the 1950s will still snap perfectly into the newest ones made today! How cool is that!?

Before their official patenting in 1958, the bricks were named Automatic Binding Bricks, until the name LEGO®was conceived from the Danish words ‘Leg Godt’, meaning ‘play well’.

Bricks with studs on top, ‘Self-Locking Building Bricks’, had originally been patented by Kiddikraft in the UK, but crucially, not in Scandinavia, which meant LEGO®was free to produce similar ones for that market.

LEGO®‘s first bricks were very similar to Kiddikraft’s which lacked tubes on the bottom and instead relied on slotted sides to provide grip.

Check out the LEGO® story below.